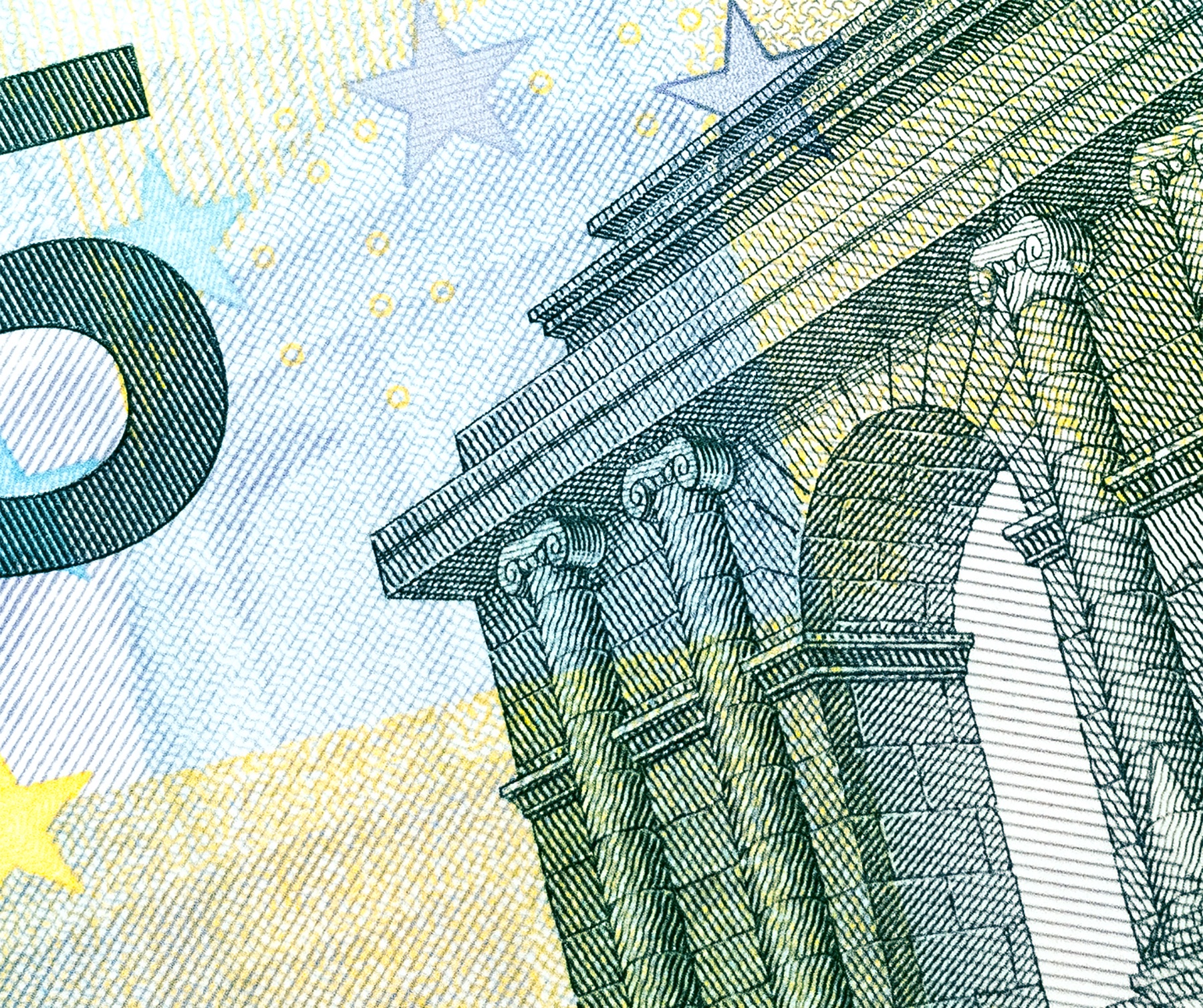 Only papers which were published in the year previous to the year of competition announcement will be taken into consideration. The candidate for the award should be either the only author or the first co-author of the article. The winner of Asch Award is selected by the SPB Editorial Board on the basis of critical assessment of all qualified papers. The announcement of the winner and prize ceremony is taking place during the General Assembly of the Polish Society of Social Psychology in September. The monetary value of the prize is 500 Euro.